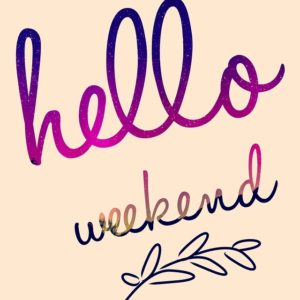 Pros and cons of moving on the weekend

So, you have to schedule your impending move. One of the first things you have to think about is when to move. You might think it’s an easy answer, but in reality, a lot hinges on the day of your move. You have to decide if you’re moving on the weekend or on a weekday. Of course, both are perfectly fine options, but they have different pros and cons. You need to weigh your options! Getting a moving day that doesn’t work for you is another moving mistake you want to avoid for sure! Of course, if you get the right kind of mover, you’ll be fine no matter what. But, choosing the right day for you will definitely make your life easier. So, consider your circumstances, and read below. 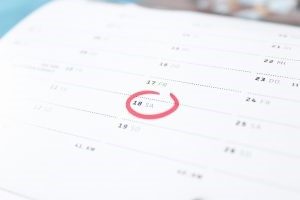 Moving on the weekend means you don’t have to juggle your job alongside your move.

Moving on the weekend – availability

The thing with moving on the weekends is that you won’t have to take time off work. You won’t have to request either your paid time off, or god forbid, an unpaid day, just to move. Plus, if you have kids, they’ll be home from school! It does seem like the perfect solution, doesn’t it? Yeah, to you and a thousand other people moving that weekend. Availability is a double-edged sword. On one hand, you’re available, you won’t have to bother with work, you won’t have to decide between your kids missing school or rushing to pick them up. Not to mention, you won’t get stuck in rush hour traffic. But, everyone wants to be moving on the weekend. That means that moving companies are booked! You will have less flexibility when it comes to your time slot, and you will likely pay more. Supply and demand! 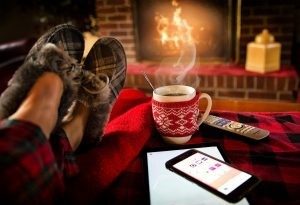 What do you normally do on your weekend? You’ll be sacrificing that too.

What does moving on the weekend do for your kids?

Of course, this doesn’t really matter if you’re moving in the summer. If you’re moving in the summer, your kids don’t have to think about school and switching schools mid-school year! They can focus on just exploring your new place – for example, top places in Hollywood. But, if you’re moving during the school year, you might have to think about how moving impacts your school-aged children. Of course, a lot depends on their ages too. College-aged kids won’t have the same problems that middle school-aged kids will, after all! Plus, college-aged kids are old enough and won’t have to be picked up from school. But, if you’ve got younger kids, and especially if they’re switching schools, it’s an entirely different story. However, moving on the weekend ensures they don’t miss school.

You might have to think about how moving will affect them. If your kids are switching schools, it might be easier for them to start on a Monday than on a random weekday. Not to mention that moving can be stressful for your children. You might want to move on the weekend or on Friday to give them time to recover from the move. After all, moving is difficult! 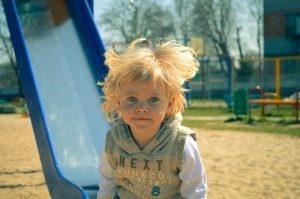 Think about how moving on the weekend affects your children!

Moving on the weekday – getting a good deal

The above-outlined reasons are why a lot of people decide to move on the weekend. However, if you can swing it and move on a weekday, moving companies might give you a better deal to fill in their empty spots! That might help you make up for the absence from work. That’s not mentioning the other possible benefits of moving during the weekday. For example, you won’t have to deal with nosy neighbors. You won’t have to deal with neighbors peeking through the blinds down on the street, looking to see everything you’re moving. Though, you’ll have to be careful about scheduling because of the rush hour traffic. However, if you start early enough it might not have to be a problem. Plus, you won’t have to worry about reserving elevator space!

What about hooking up service connections?

You will usually schedule hooking up utilities in advance! You don’t want to end up in a home without the internet or electricity! However, if you’re moving on a weekend, and end up having no utilities hooked up, companies usually won’t end up going out on a weekend. But, if you end up moving on a weekday, utility companies will gladly go out to help.

If you’re worried about unloading your items from the truck, a weekday move is far easier when it comes to how empty apartment complexes are. There are far fewer people around because everyone is at their workplace. Of course, for experienced movers moving won’t be a problem. Moving on the weekend would make unloading more difficult, but the other benefits could be worth it. It all depends on your very specific circumstances!

Tags: find a good mover on the internet, moving cost